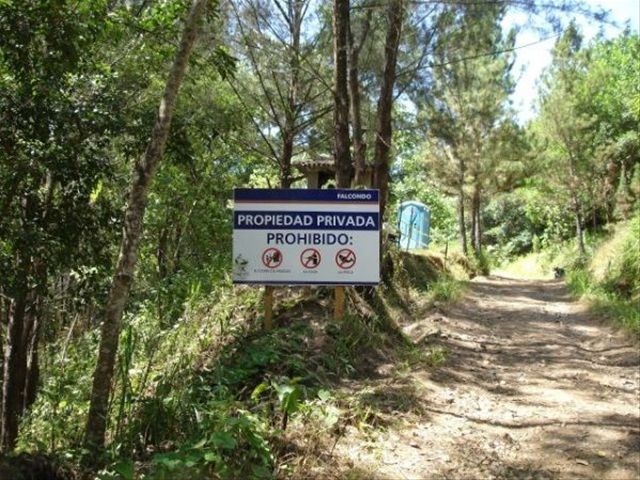 Santo Domingo.- Members of the Xstrata Nickel Falcondo Mine Workers’ Union Tuesday morning visited Rafael Calderón, head of the Senate Committee that studies the bill to create Loma Miranda National Park, to request another visit of the area and provide some further information.

Union Finance secretary Rafy Bueno said some 1,400 Falcondo workers have been laid off, which in his view has rocked the economic foundation of the town Bonao, with losses of payroll as high as 40 million pesos.

He called mining compatible with environmental protection, citing as an example three agro and poultry projects being developed at Falcondo’s facility.

Bueno said more than 10 rivers cross through the mining site, which he affirms haven’t been polluted or lost volume.

He said some sectors misinform about Bonao’s development and complained of being mistreated during last week’s visit by the senators, when Calderón –who had voiced support for the planned mine- marveled at Loma Miranda’s natural wealth, including the Azafran, Jaguey, and Colorado rivers.

After the workers’ visit the Senator for Azua province said the Commission will mull their grievances leading to the public hearings slated for this week.