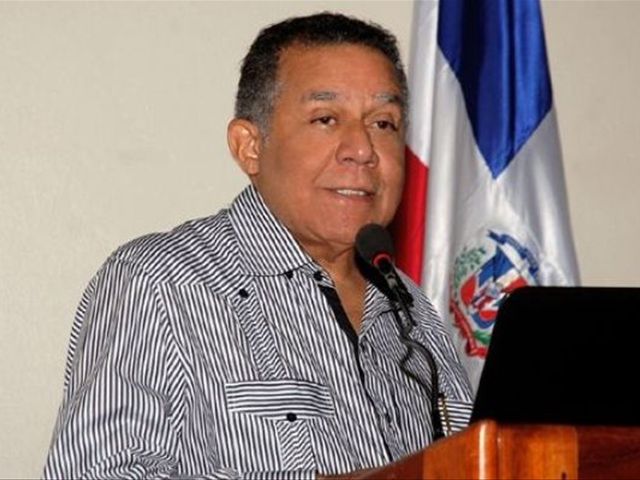 Santo Domingo.– The Ministry of Education and theDominican Journalists Association (CDP) have announced that veteran journalistJuan Bolivar Diaz has been unanimously selected by the jury as winner of theNational Journalism Prize for 2014.

The National Journalism Prize was created by Decree74-94, issued on 28th March 1994. The winner receives a diploma anda cash prize. The winner is announced on April 5th, which is InternationalJournalists Day.