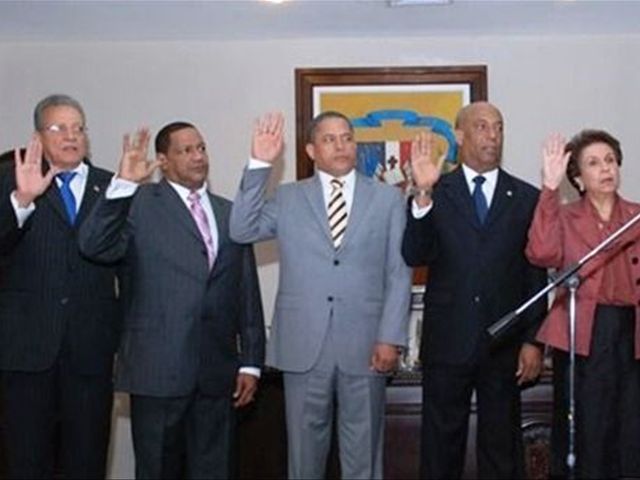 Santo Domingo.- Dominican Republic’s Accounts Chamber, the U.S. equivalent of the General Accounting Office, on Sunday announced that it’s conducting an audit of the Public Works Ministry from 2008 to 2012 .

Although throughout its history the Chamber has been used to discredit political opponents or protect corrupt officials, it again announces audits not only of Public Works, but more recently the Tourism Ministry, whose current director is seeking the ruling PLD party’s presidential candidacy.

In a statement, the Chamber said its audits sustain records and carry out the processes stipulated by law. “Once an audit is performed, the phases of the audit process must be carried out and issue an interim report to the current official and former officials, to await the objections of those audited.”

Among the recent announced but never disclosed “audits” by the Chamber figures one on the Dominican Municipal League (LMD), where its former director and current senator Amable Aristy Castro was accused of embezzling more than US$300.0 million.