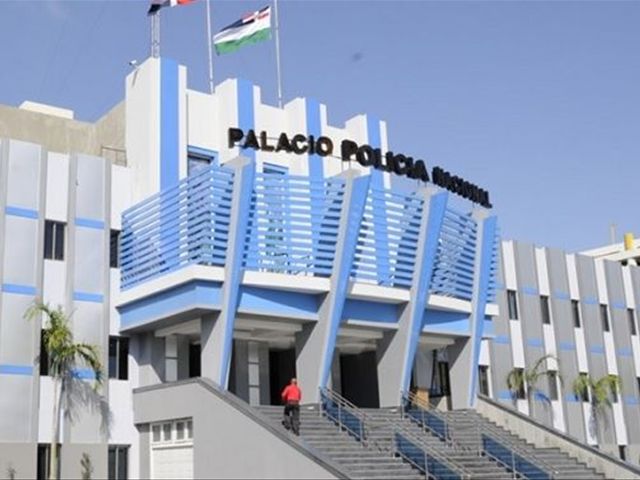 Police chief Manuel Castro said that on14 April the Executive Branch agreed with the recommendations of the UpperPolice Board to proceed with the dismissals.

Enforced retirement was applied to major Jose Antonio Feliz Perez for negligence and major Daniel de Leon Rodriguez for allowing alcohol inside the prison in Barahona.