Citizens make long lines to get their new ID card 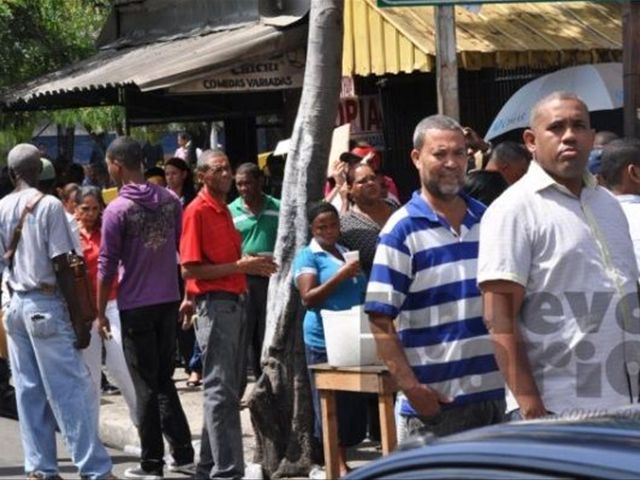 Santo Domingo.- Since early Monday morning citizens made long lines in the various sites across the capital and other cities to change their ID card (cedula).

And despite the long, slow-moving lines and complaints that marked the first day, no technical problems were reported in the Central Electoral Board’s five centers of the National District, which started issuing of the new document in a process that is scheduled to conclude in 18 months.

Citizens complained of a slow system which takes as long as an hour-and-a- half to get the cedula, although the JCE says it’s only 15 minutes.

Many people left without the document as demand exceeded the JCE’s capacity.