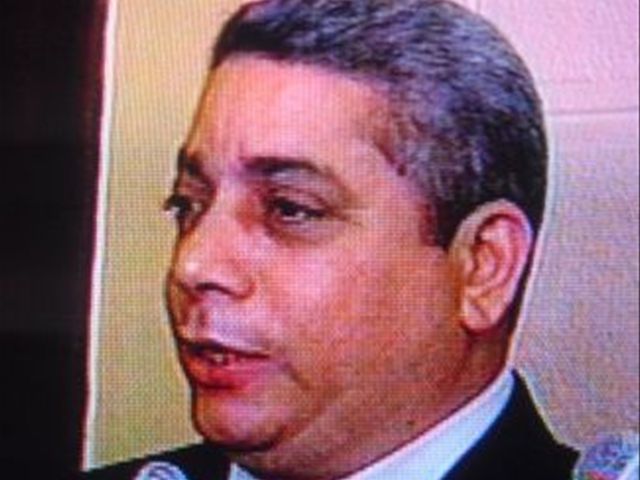 Vidal, who’s currently the General Consul in St.Maarten, was to appear at 10am for sentencing and escorted to the prison at Najayo(south).

He’s the first senior PLD leader to be sentencedto prison.

Citation was made to his residence by a sheriffof the court located on the third floor of the Palace of Justice in new town.

"During the election campaign the politicalmovement which I form part of authorized me to take personal a loan which Ibacked with a check delivered to the person who gave me the money," Vidal saidin a statement in January. “The check wasn’t intended to be changed and serveas collateral instead.”