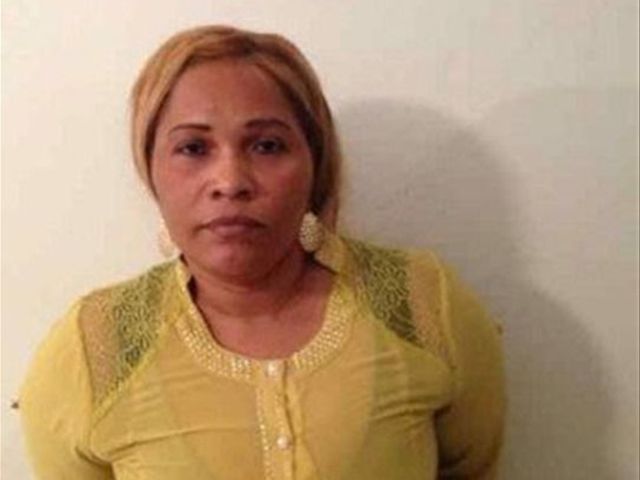 He said it was Cepeda’s wife, Sankis Dotel Ramírez who planned her death “on jealousy of his lover,” and hired her niece’s husband, Francis A. Fermín, to in turn contract the gunmen.

Mateo said the investigation found that Fermín hired Jesús Manuel Mendoza (Patron), who had been deported from Martinique in 2011 convicted of manslaughter. He said Mendoza in turn hired