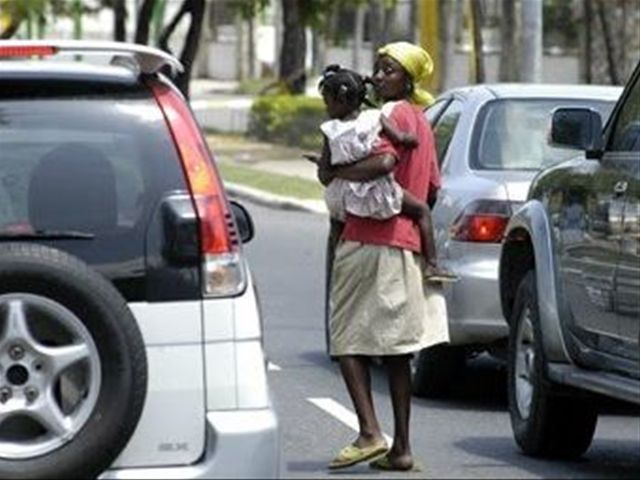 According to the statement, prosecutors asked that the accused, a Dominican and three of Haitian nationality, be held without bail. The women were arrested during a raid on various streets of Santo Domingo.

The children rescued were taken to a government shelter. The AG’s office called on citizens to continue informing the authorities about such cases, especially those involving children under 8.