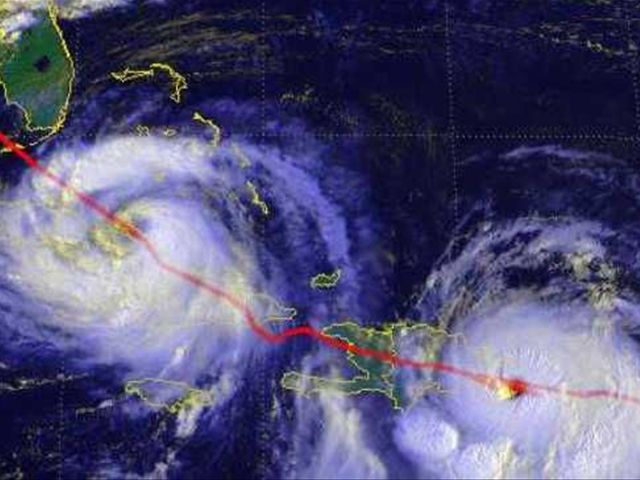 Researchers from Colorado State University have forecast nine named storms in 2014, with just three expected to become hurricanes and one major storm with winds over 110 mph.

“The Atlantic hurricane season goes through cycles of high and low activity about every 25 to 40 years based on large scale climatic patterns in the atmosphere. Since 1995, an average season has 15 named tropical storms, eight hurricanes and about four major storms. The last time a major hurricane made landfall in the U.S. was when Wilma came ashore in 2005, an eight-year stretch that is currently the longest on record,” AP reports.

It said during the six-month season, forecasters name tropical storms when top winds reach 39 mph; hurricanes have maximum winds of at least 74 mph.

For its part, NOAA said there will be 3 to 6 hurricanes, with 1 to 2 of those of a major category.

Last year Dominican Republic was spared of direct hits by hurricanes, while David in 1979 and Georges in 1998 wreaked havoc and vast devastation.

“Forecasters got it wrong last year when they predicted an unusually busy hurricane season. There were just 13 named storms and two Category One hurricanes, Umberto and Ingrid. There were no major hurricanes,” the report said.