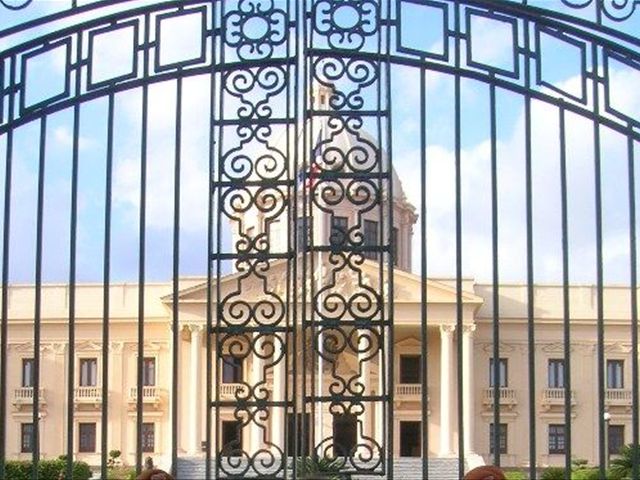 Santo Domingo.- The journalists who cover the National Palace were removed from the press area Thursday morning at the request of the U.S. Secret Service and U.S. Embassy Protocol officials, as part of the coordination for U.S. vice president Joe Biden’s visit next week.

After a meeting between Protocol and National Palace security personnel, the Embassy staff toured the areas through which Biden will pass and demanded the media’s removal.

Students from a school in Santiago who arrived early for a tour of the Palace were also forced to wait.

Biden is slated to arrive in the country 8pm Wednesday and meet with president Danilo Medina 11am Thursday.