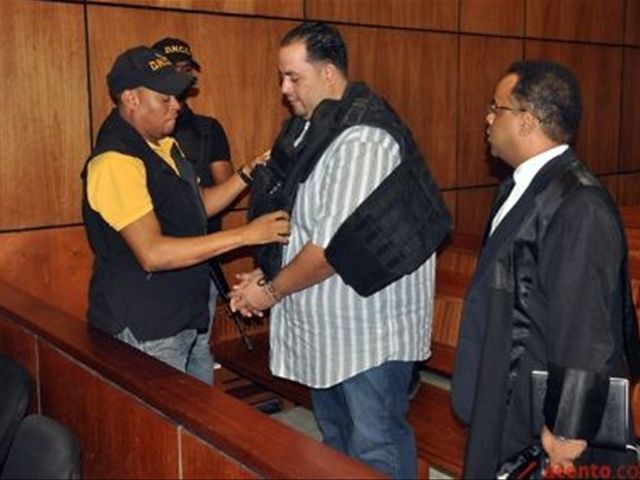 The Court also ruled to confiscate the defendant’s property, with an area of 11,322 square meters in Santiago.

Garcia, whose arrest took place in his mansion located in the Los Reyes sector of Moca (north), faces charges of heading a ring of Dominicans who’re already in U.S. custody.