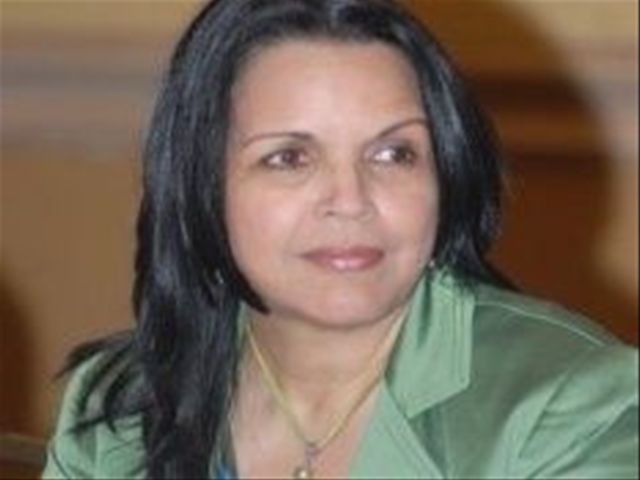 Minou Tavárez Mirabal, deputy for the National District, said the new organization would contribute to bolster democracy, institutions and the rule of law. "This country deserves the best of all of us,"

In a statement, Tavarez announced the launch of a nationwide "political dialogue" to reflect on the changes she affirms the country needs and noted that the process could lead to forming a new party.