VP off to Panama for President’s inaugural(Update) 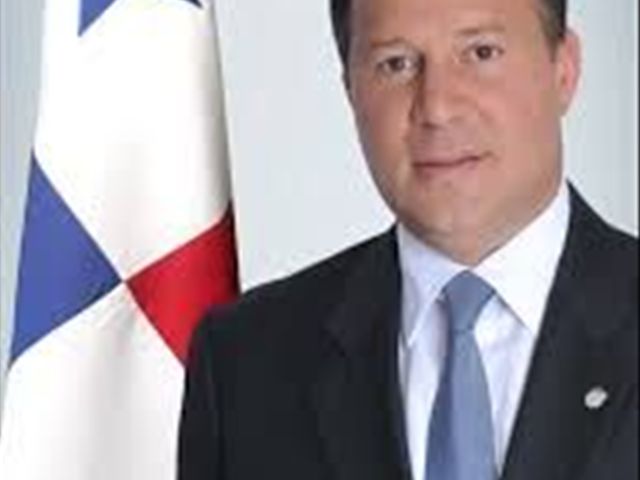 FILE.President Danilo Medina heads to Panama Monday for the inaugural of its new president Juan Carlos Varela, elected while being Vice-President.

Medina will depart for Panama at 5pm from San Isidro Airbase accompanied by Presidency chief of staff Gustavo Montalvo and other senior officials.