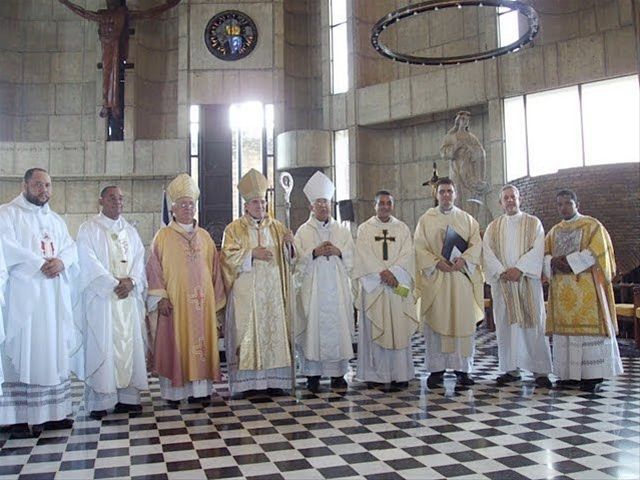 Santo Domingo.- Dominican Republic’s Catholic Church is again leading the crusade against Glencores Falcondo’s planned nickel mine in the Central Mountains, with the La Vega Diocese on Wednesday announcing yet another protest at Congress.

Diocese Social and Environment Pastoral priest Rovinson Mejia said several organizations will form a caravan toward Congress Wednesday next week to demand the creation of Loma Miranda National Park, at the site of the controversial planned mine.

"We believe that Congress plays a game with Loma Miranda. It seems that the issue ceases to be social and environmental to become political and economic," said the prelate, who joins radical priest Rogelio Cruz, La Vega bishop Antonio Camilo and other Catholic Church clergy in opposing the planned mine.