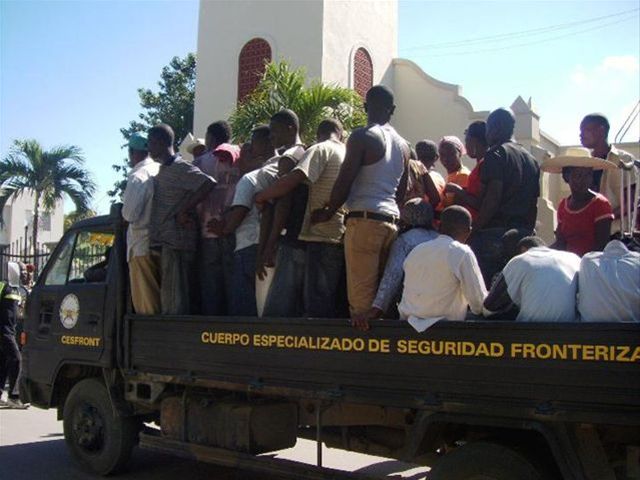 The initiative includes a lower fee to issue passports.

The official said the process “hasn’t been easy" for his country, but in the spirit of progress that moves them, they are now capable of issuing documents "by the thousands" to their citizens in the country. "We have prepared an interdepartmental, inter-agency Commission that is able to comply with all the elements to give our countrymen all documents."

He revealed that starting this month passports will be issued to Haitian citizens at a cost of no more than 1,000 Dominican pesos for the poorest, to facilitate access to the most vulnerable.