After deadly accidents, Police to test bus drivers for drugs 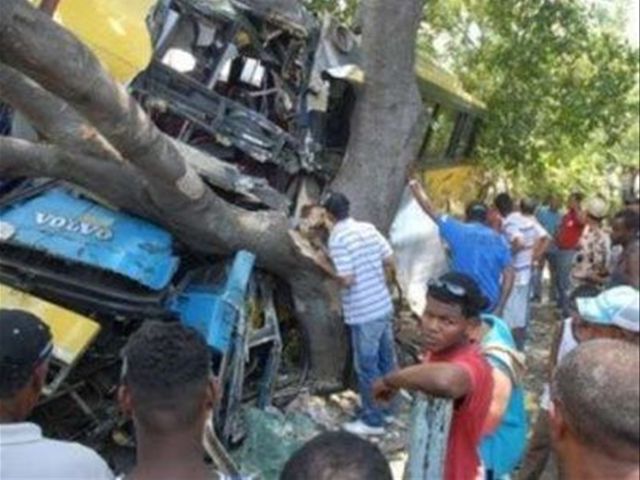 Santo Domingo.- National Police chief Manuel Castro on Wednesday said he’ll meet with Bus Owners Association president Antonio Marte, to submit public transport drivers to drug tests, in the heels of numerous traffic accidents where they are under the influence of drugs.

"We’ll meet with Antonio Marte to get accurate information and establish a system to do the testing for alcohol as well as drug consumption," the official said.

Castro, speaking after a mass hosted by the Air Force, said the Metropolitan Transit Authority (Amet) will resume the use of breathalyzers.