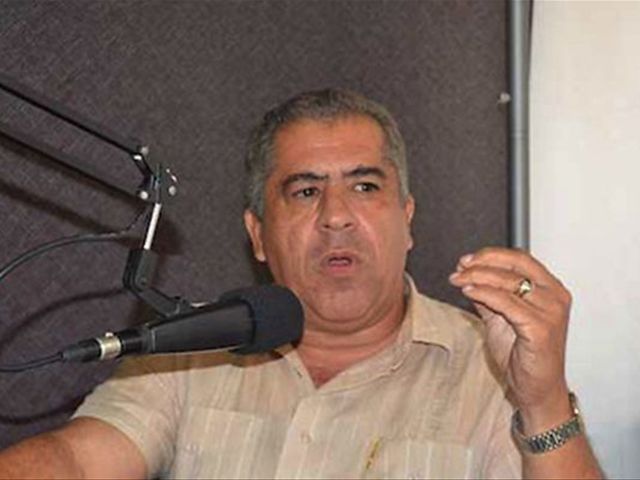 Santo Domingo.- Non-profit organization Citizen Participation (PC) on Thursday regretted "the silence and the weak receptivity from the (opposition party) PRD’s Convention Organizing Committee," for its observers to have access to polling places and observe the process.

"With just five days prior to the Convention, there wouldn’t be enough time to organize an observe the standards of quality that Citizen Participation usually works with, so we regret to inform you that we’ve decided not to continue efforts to observe the Convention that will take place this Sunday, July 20", PC said in a letter to PRD presidency candidate Guido Gomez Mazara.

On May 30, 2014, Gomez asked Citizen Participation to "serve in the internal process in the Dominican Revolutionary Party (PRD) with an observer status."

On July 20, PC also asked PRD president Miguel Vargas if the party’s leaders as well as the Convention Organizing Committee it they were willing to work together to conduct the observation process.

On 20 June Vargas responded by affirming that PC’s request was sent to the Organizing Committee.

As the date nears, political pundits fear violence in the PRD’s internal elections, to the point that retired general Rafael Percival Peña predicts as many as 15 deaths.

“Vargas will be to blame forall the deaths that can occur during Sunday’s convention,” said Percival, who’s also a candidate to the PRD’s General Secretary post.