Most famous Dominican of Haitian descent gets her ID 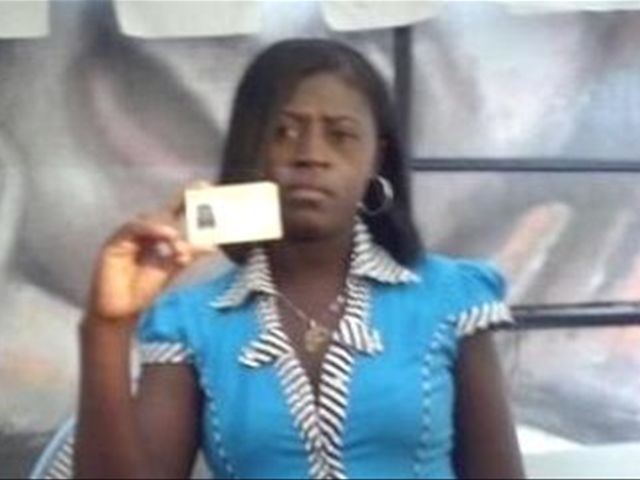 Santo Domingo.- The most famous Dominican of Haitian descent on Friday received her ID card (cedula) at the Central Electoral Board (JCE) in a process her attorneys called fast and “free of trauma.”

Juliana Deguis arrived at the JCE District Board at Centro de los Heroes (La Feria) at 10:30 under a downpour rain and after routine paperwork was handed her Dominican ID.

After receiving the cedula, Deguis said the first thing she’ll do will be to enrol her four children in school and look for a job, to lead a normal life in her native town of Yamasa, eastern Monte Plata province.

Her lawyers Genaro Rincón and María Martínez said they were satisfied the their client’s odyssey has come to an end, but vowed to continue their fight since many other descendants of Haitians are going through the same situation.