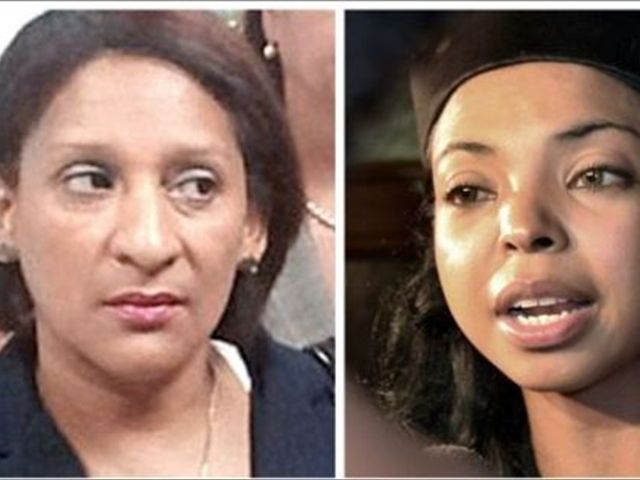 Santo Domingo.- National District prosecutor Yeni Berenice Reynoso on Thursday said she’ll not challenge the ruling which orders the continued investigation into the contempt charges court filed by judge Margaret Cristo against her. “On the contrary, now we start from zero.”

"We respect the ruling but we don’t agree because it has serious procedural flaws. However I have opted not to appeal it," the Prosecutor said on Twitter.

"I am convinced that this investigation will prove that my challenge (against Cristo) was founded and legitimate," the official said of the ruling handed down by the Appellate Court’s 3rd Penal Chamber.

Reynoso had asked Cristo to step aside from presiding over the embezzlement case against former Public Works minister Víctor Díaz Rúa, and in a hearing, accused her of taking a US$2.0 million bribe from a drug trafficker. She also asked Cristo to “explain her trip to Europe.”