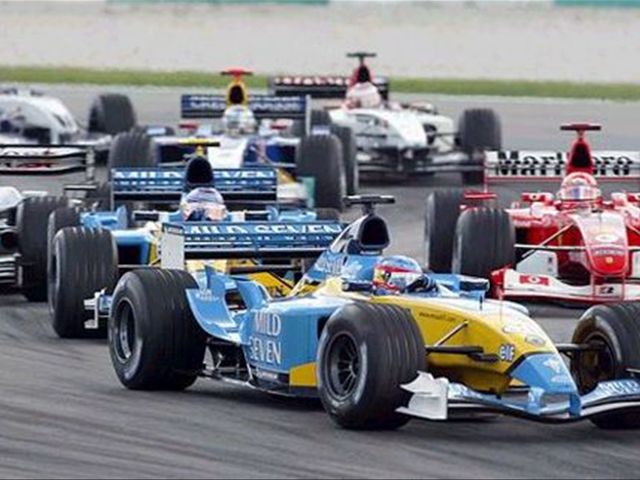 Both officials are in the country heading the Dominican Republic FIA American Congress 2014 on road safety, hosted by the Dominican Automobile Club (ACD) at the Hilton hotel.

The FIA CEO, translated by Dominican Motoringt and Go-kart Federation (FDAK) president Henry Krautz, said his organization is willing to provide justifiable funding for Motorsports in Caribbean countries so they can hold competitive events in the region.

He added that FIA already contributes to Dominican Motorsports’ development, with support for the driving school for circuits organized by FDAK.