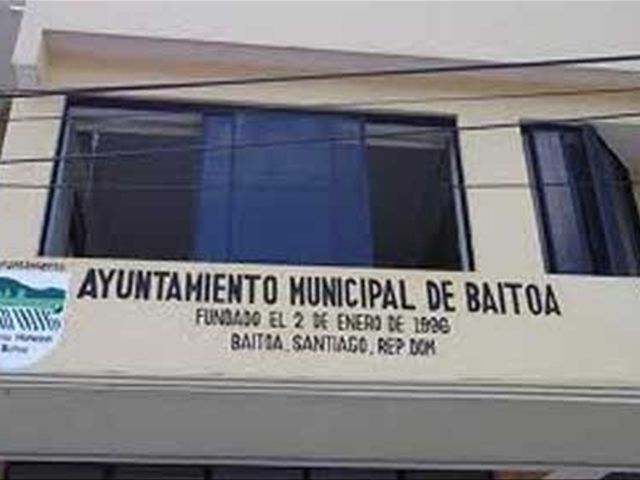 Santiago.- The National Police and the Prosecutor’s Office on Wednesday announced the confiscation of a cache of weapons and other equipment in a house in Los Ciruelos of López, near the sleepy town of Baitoa, on the province’s southern highlands.

The official said several pistol clips, three rifle scopes, boxes of ammo, military two-way radio, camouflage uniforms and other gear were also seized, with one person arrested in connection with the case.