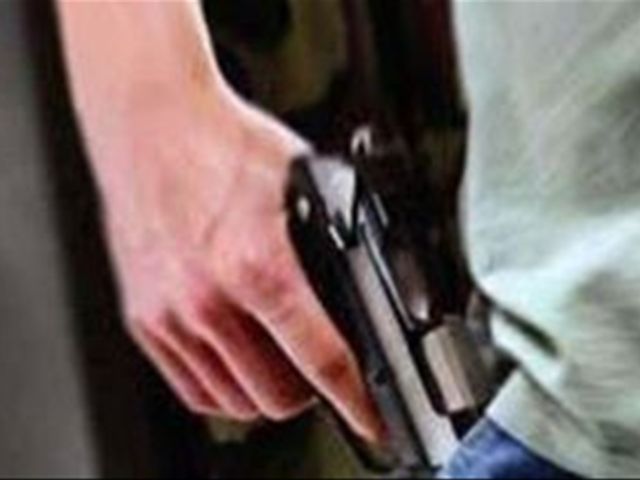 SantoDomingo.- The district prosecutor for San José de Ocoa, José Miguel CuevasPaulino, was interrogated yesterday at the Attorney General’s office followingthe publication of a video showing him placing a firearm under a mattressduring a raid on the home of a self-confessed drug dealer, Erin Manuel Andújar(Peña).

CuevasPaulino was questioned for several hours about the incident.

The5-minute video shows a raid by the legal authorities on the home of the accused,during which the prosecutor is seen hiding the weapon before pointing to it asevidence against the accused.