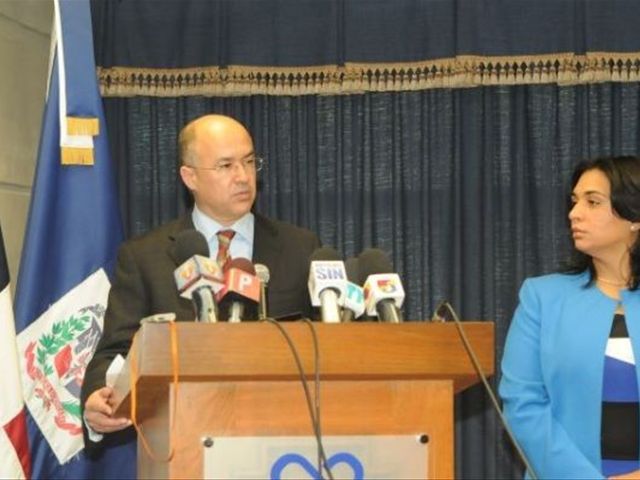 “Oncethey are identified they will be prosecuted, because actions like this cannotbe permitted, this type of situation cannot be tolerated, it must be rejectedbecause this is a rule of law,” stated the official.

Theformer prosecutor is accused of abusing his authority following the release ofa video where he appears planting a firearm under the mattress during a raid onthe home of a confessed drug dealer in search of illegal substances. In thesecond video, he is alleged to be present during the incident.

DominguezBrito described both cases as serious and shameful, saying that the judicialsystem must examine these incidents.