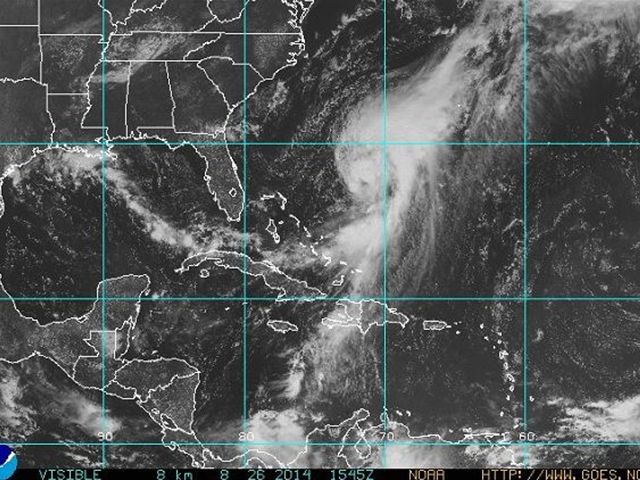 Santo Domingo.- The National Meteorology Office (Onamet) forecasts scattered showers accompanied by electrical storms and gusts of wind over the Northwest, Atlantic Coast, Cibao Valley, the Southwest and Border Zone, from the remains of Cristobal, which became a hurricane

After drenching parts of the Caribbean and causing at least five deaths, three of them in the Dominican Republic, the storm’s center is located about 950 kilometers southwest of Bermuda with maximum sustained winds of 120 kph.

Emergency Operations Center (COE) director Juan M. Mendez said the red alert has been issued for the province of San Pedro de Macoris, while other 18 provinces and the National District on different levels of alert.