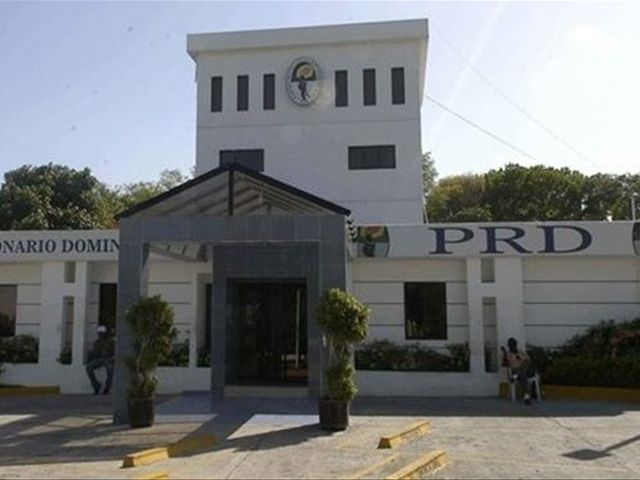 Rodriguez, quoted by elnuevodiario.com.do, pointed out that neither the people nor the productive consumer and commercial sectors are able to assimilate new taxes, so a tax reform either in the short term or the medium term should not occur.

The economist said that the PLD government must restrict public expenditures, in which there are lines that can be reduced and optimized, the paper reported.