Hipolito Mejia proclaimed as the best opposition candidate for 2016 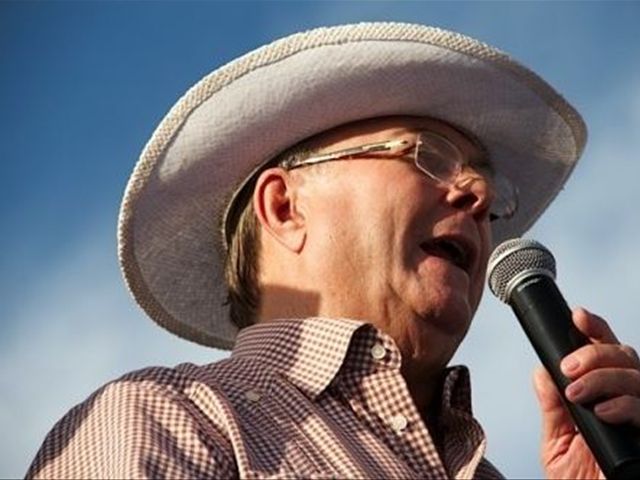 Santo Domingo.- "We must work for Hipolito Mejia as a candidate because he is the best option the opposition has in order to bring about the change that society demands," said Mejia’s spokesman Hector Guzman during a tour for the municipalities of Santo Domingo East, Santo Domingo North and Santo Domingo West.

As reported in El Nuevo Diario, Guzman said it’s not only about winning "but we need to have a government that works for the benefit of the people, for which hard and difficult decisions will have to be taken," and praised Mejia for showing his hands were not shaking when making decisions to meet the needs of the Dominican people.

The Revolutionary Majority Party (PRM) leader said that during the weekend several meetings were held with the leaders who follow Mejia’s guidelines. They were urged to organize teams at the municipal, regional, zone and district levels as part of the nationwide strategy to boost Mejia’s presidential bid, Guzman pointed out.