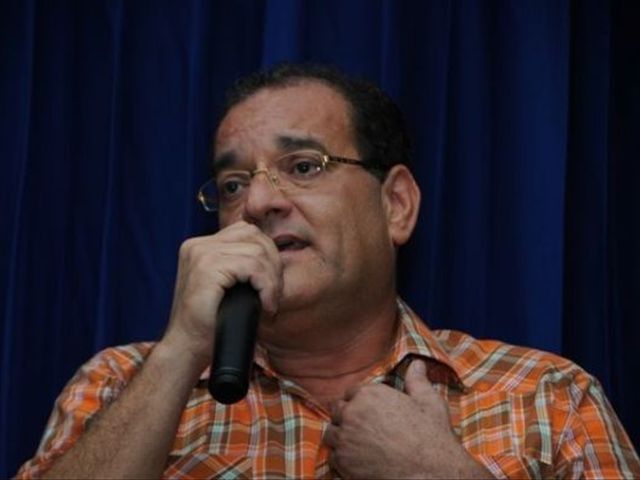 Santo Domingo.- The impunity that has protected alleged drug kingpin Winston Rizik has ran out and will be arraigned in a Monte Plata (east) court today, with a request for pretrial detention for who’s been called the country’s top drug trafficker.

Justice Ministry Anti Money-Laundering Unit director Germán Miranda on Monday revealed the extraditable has been under surveillance since December.

He said eight trucks, nearly 400 heads of cattle, 46 pigs, 50 horses, dozens of chickens and guinea fowls, two peacocks, a red-tailed hawk, among other animals were seized at Rizik’s farm in Monte Plata Sunday.

Miranda said the items are under the custody of the Justice Ministry and warned that it will be difficult for Rizik to get out of this case.

"It will be difficult for him to refute this evidence, he cannot justify eight assault rifles, some of whose serial numbers were filled off on his property," the official said.