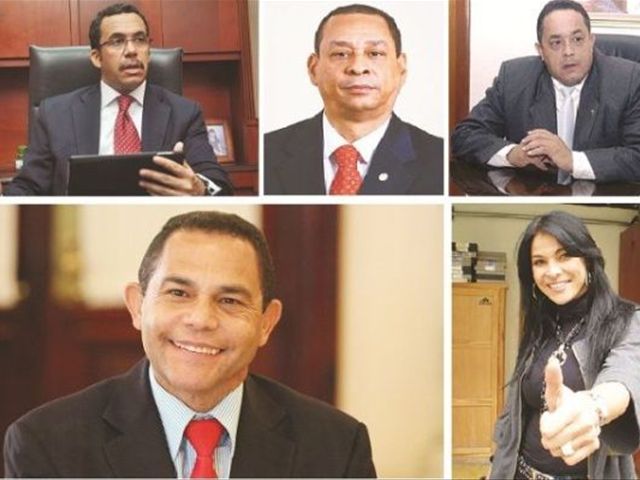 Order 333-14 appoints Mayobanex Escotto as director of the Dominican Port Authority (Apordom), and Roger Jovert, Chairman of the Civil Aviation Board (JAC); Juan Rodríguez Nina is now the President of the National Energy Commission, replacing Enrique Ramírez, who was named Presidency Advisor on renewable energy, among other non-senior posts.