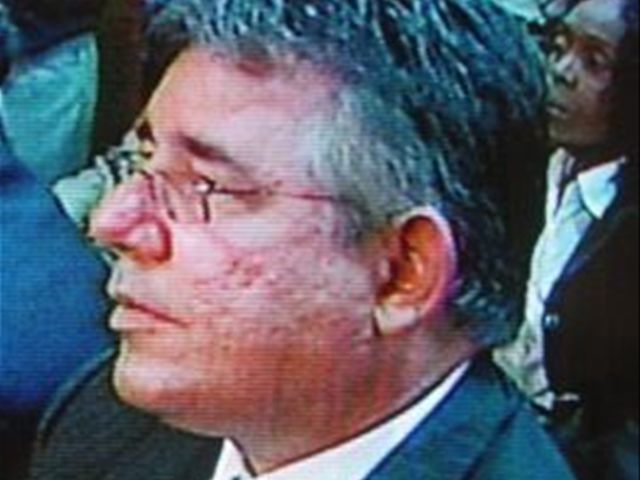 He said the hearing in the Instruction Court to will center on the complaint filed by the Justice First Foundation.

In that regard, Justice First Foundation president Miguel Surum reiterated that the embezzlement case against Díaz Rúa hasn’t been dropped. "The case, itt’s still alive and active for which a hearing has been set for September 26, 2014.”