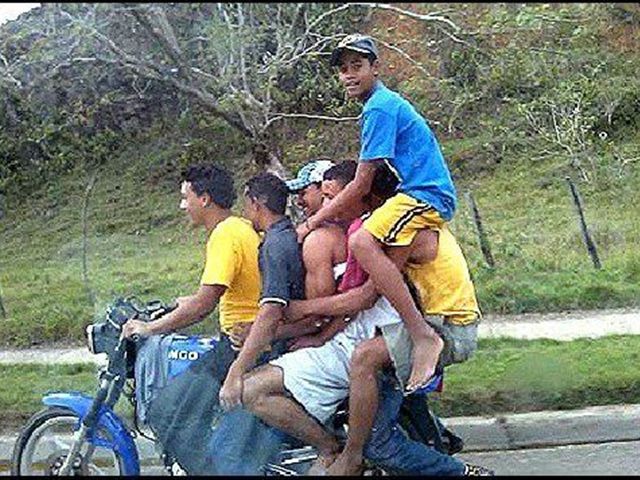 The official, interviewed on Channel 9 SIN, said that’s the reason behind AMET’s priority of teaching motorists of the negative and disastrous outcome of riding without the helmet and alcohol-impaired driving. "We’re conducting a wide campaign to watch over this sector, and also educate drivers who fail to heed traffic signs, especially in schools.”

Statistics of recent months show that 1,500 citizens die in traffic accidents in the Dominican Republic, or four people per day, while the World Health Organization says among the five main factors behind the many fatalities figure DUI, speeding, no helmet, no seat belt and no child restraint system.