No differences between Mejia and Abinader over candidacy 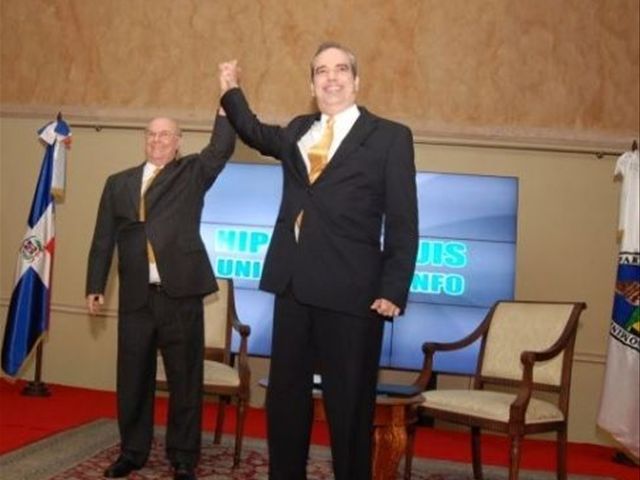 Santo Domingo.- Modern Revolutionary Party (PRM) president Andres Bautista said there will be no problems between former president Hipolito Mejia and Luis Abinader when choosing the presidential candidate to represent their party.

Andres Bautista said the alleged differences between Mejia and Abinader are only false rumors, and those comments are just malicious enemies of the party.

Bautista said that the two leaders meet regularly to work on their political projects.