Despite doubts on transparency, Electoral Board wants more funds 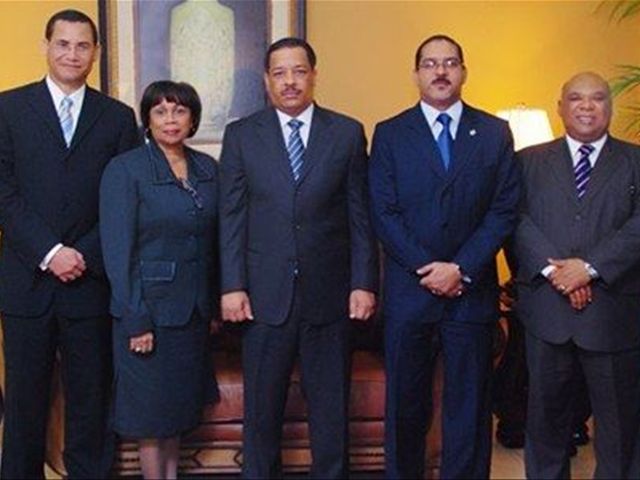 Santo Domingo.- Despite mounting questions into its lack of transparency on failure to disclose financial information, the Central Electoral Board on Wednesday complained that despite being is a pre-election year, the 2015 budget doesn’t have one single allocation for "this investment in democracy."

It stated concern over the 2015 budget allocations of RD$3.2 billion, with which the JCE affirms cannot make preparations next year, and would have to postpone them until 2016.

In a statement read during Wednesday’s session on its financial management, the JCE stressed that the funds in the budget are the same amount approved during the last two fiscal periods. "The financial management report confirmed that the sum offered as budget does not allow this institution to comply fully with the powers placed in its charge."