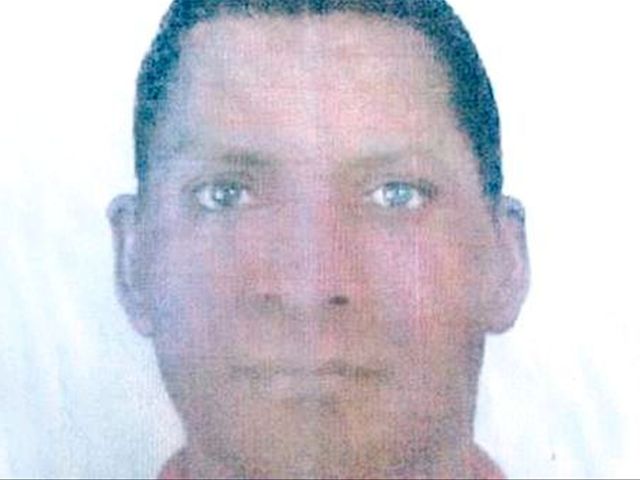 Santo Domingo.- The Justice Ministry on Thursday said a warrant was issued for the arrest of Pascual Cabrera Ruiz and that it has blocked his bank accounts on alleged links to drug trafficking and money laundering.

He said the ongoing investigation into money laundering led to the warrant of arrest against Cabrera, as well as the freezing of bank assets and liens on eight vehicles.

"I’m calling on prosecutor Villalona; I do so publicly, that this case mustn’t die here. I could be sentenced, or be released, but this should come to an end already, and just line I am here, I hope that Pascual and Julio Cesar Cabrera Ruiz arrive here and have their chance to talk to this Republic and our people, as I have spoken and I have been remitted to the courts," Rizik said the same day he surrendered to authorities.

Miranda said two 12-gauge shotguns remotely fired from under a staircase, ammo, digital devices and photos were found in Villa Altagracia, as well as documents linked to Cabrera Ruiz and his wife Claribel Amparo, whereas documentary evidence was seized at the resort Casa de Campo, in La Romana.