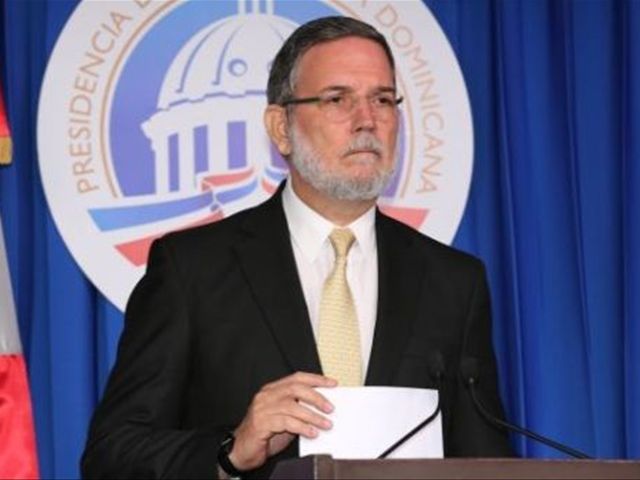 Santo Domingo. – The government of the Dominican Republic on Thursday slammed the Inter-American Court of Human Rights (IACHR) ruling that states that the rights of Haitians deported between 1999 and 2000 were violated, as "biased and untimely.”

Presidency spokesman Roberto Rodriguez Marchena said ruling 282 handed down August 28 overlooked many circumstances, such as the current implementation of the comprehensive plan to regularize and document all people living in the Dominican Republic.

He said the country complies with Article One of the Hague Convention of 1930, which empowers each state to regulate and determine according to its laws, who are its nationals. "This principle pillar of international law, for the Dominican State, is nonnegotiable."

In a statement read to the media, Rodriguez said the government said the Court has ignored relevant aspects of recent Dominican history, revealing the nation’s unequivocal will to modernize and improve its legal framework, such as the Constitution of 2010 which includes third generation rights.

"The government reiterates its commitment to the American system, but any interpretation thereof, but it may not in any manner affect Dominican sovereignty or State authority to set standards for its internal status of nationality," the document says.

He said the Dominican Government is committed to respect human rights and the search for solutions to the challenges facing the country’s documentation.

He stressed the solutions considered by the Dominican government and that are underway, are the result of broader consensus in the country on this issue and represent an unprecedented development in recent decades.

"That will progress and transformation is known and supported by the international community and numerous organizations, both national and international, who are working with us on the ground for the implementation of solutions."

Former Dominican ambassador in the United States Roberto Saladin on Friday said the IACHR went beyond its jurisdiction by challenging Dominican Republic’s Constitution, and urged the government to take the steps to withdraw its membership, as his affirms have Ecuador, Venezuela, Brazil and Argentina already done. “We should get out now, and just like venezela did, give it a deadline of one year as its statutes stipulate…we must draw the line of Pizarro.”

For National District senator Reinaldo Pared, the ruling is "abhorrent and totally biased" and defended each country’s right to implement an immigration policy.