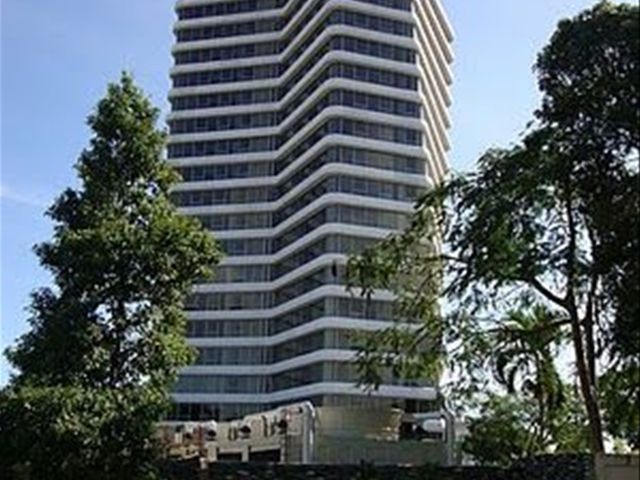 Santo Domingo.- The authorities, rather than focusing on catching drug dealers "red handed" have chosen to investigate other areas uses as camouflage to distribute, supply and sell, to secure arrest and subsequently an tougher sentence.

Speaking during the Corripio media group’s weekly luncheon, the official said the country’s current fight against drug cartels is likely the toughest waged in decades.

Dominguez said all six have strong links to the military, politicians and other sectors power, for which the authorities work to dismantle the connection. "We must fight to institutionalize the investigative agencies, such as the DNCD, police, judges and primary entities whose role is prosecution.”