Case against ‘Dominican Republic’s most corrupt official’ mired in court 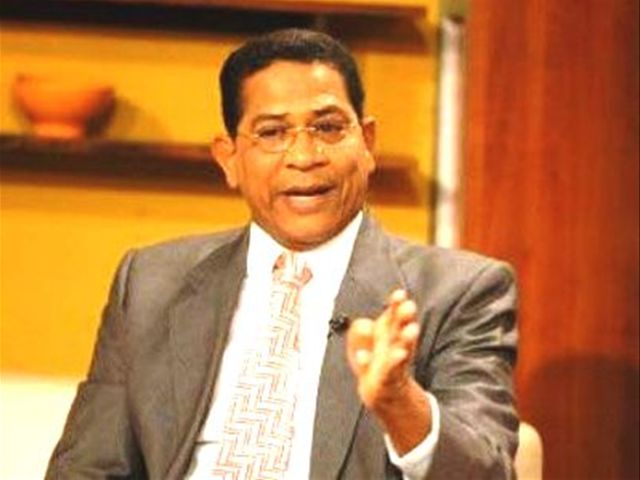 Santo Domingo.- Anticorruption Dept. (PEPCA) prosecutor Laura Guerrero on Tuesday said the embezzlement case against former dams and canals agency (INDRHI) director Hector Rodriguez Pimentel, “Dominican Republic’s most corrupt official” according to her predecessor Hotoniel Bonilla, is mired in the justice system, noting that another hearing was suspended on Friday.

She said despite the "very serious" charges filed more than two years ago that he embezzled RD$1.5 billion and US$56.5 million as head of INDRHI, the "case stagnates even in a preliminary stage."

Guerrero said thus far the National District 1st Instruction Court has ruled for more than 25 motions for continuance just during the preliminary hearing.

In a statement the head of PEPCA said Rodriguez and codefendants are charged with malfeasance, embezzlement , extortion, bribery, conspiracy and fraud.

"Such an alarming delay is due to the constant motions by the defense aimed at getting one continuance after another, which are accepted, despite the continued opposition by the prosecutor in charge," the official said.