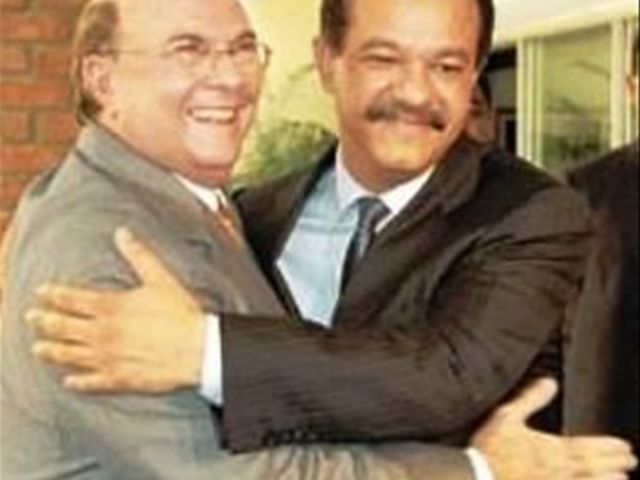 Santo Domingo.- Former president Leonel Fernandez would beat also former president Hipolito Mejia with 41 percent of the votes to 36, and the election would go to a runoff, according to a Penn, Schoen &amp; Berland survey for SIN-Channel 9 News.

It found that 77% agree that if president Danilo Medina seeks reelection he would win with a landslide of 70%, while opposition PRD party president Miguel Vargas would come in a distant third.

In the scenario pitting Fernandez and Mejia, Vargas would get just 6% of the vote, however, “a weakness of Fernandez is that only 67% of those who say they support the ruling PLD party would vote for him.”

What is Dominican Republic’s biggest problem?, the survey found that 36 percent of those polled say the lack of jobs, while 21% say it’s crime.