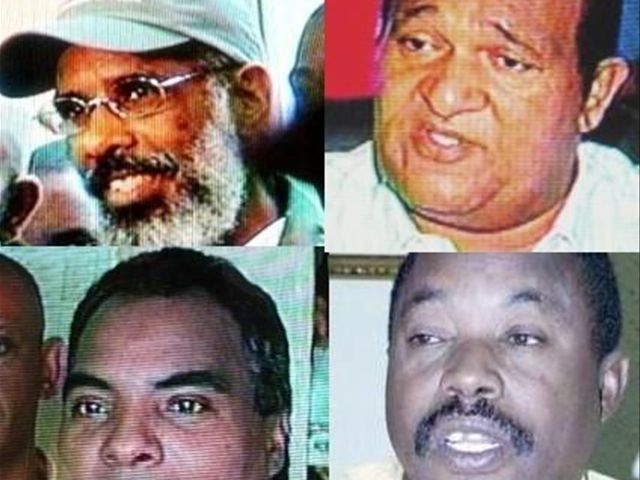 Santo Domingo.- In addition to the annual subsidies, the three major associations of bus and truck owners –known as the country’s “owners”- expect approval for their three respective political parties and pocket part of the Central Electoral Board’s RD$67.0 million monthly allocations for political organizations.

According to a list compiled by diariolibre.com, Antonio Marte, head of the Conatra association, launched the People First Movement (MPG). Marte received RD$373.9 million in fuel subsidy through July, and RD$2.3 billion since December 2007.

Blas Peralta, of the Fenatrado truckers union, requested recognition for the National Party of Hope (PEN). Fenatrado received RD$244.2 million in subsidies through July, and RD$1.6 billion since December 2007.