US Embassy warns against travel to resort town after violent protests 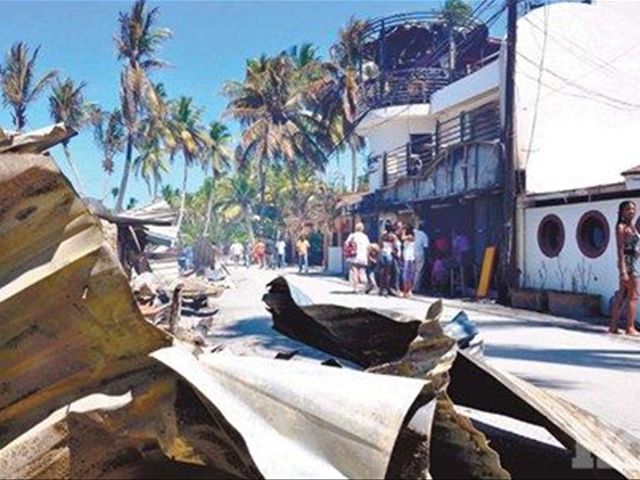 Santo Domingo.- The US Embassy advises American citizens living or traveling to Las Terrenas, Samana (northwest) to exercise caution in the wake of recent protests which have taken place in the resort town, which have left two dead, as the result of a conflict over the electricity service.

In a statement, the Consular Section’s American Citizen Services says that although the protests have been suspended, confrontations could resurge.

"A 48-hour suspension of the protest has been declared. Although the protests do not seem to be aimed at US citizens, we urge you to exercise caution and avoid large crowds when traveling to that area," it said, adding that while tens of thousands of tourists visit the area safely each year, “we remind US citizens that even peaceful demonstrations can escalate into confrontations and escalate to violence.”