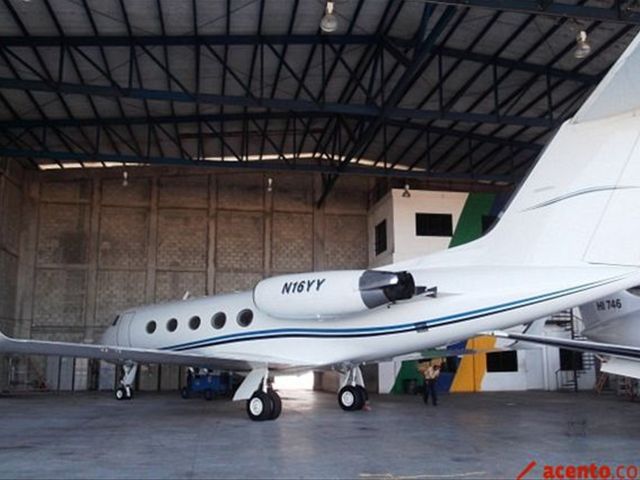 The executive jet, on which Puerto Plata Office of the Prosecutor officials placed warning labels, has now a new registration. It’s previous number was N16YY, registry that figures in the case file.

The aircraft was sold a year ago to a foreign business leader of the tourism sector.