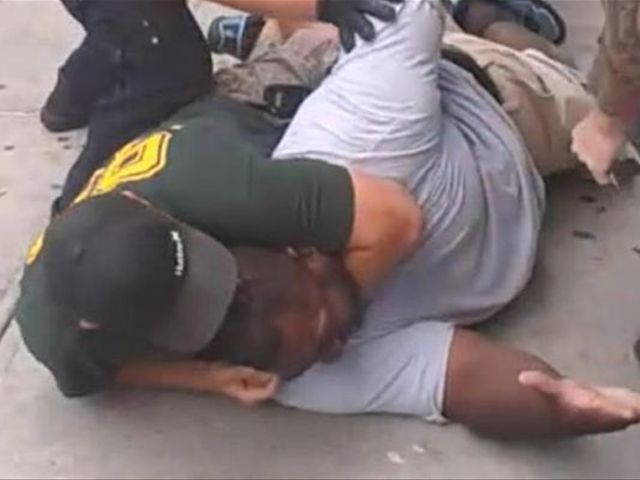 "Although we’re upset with the decision in Ferguson, many people could see what occurred in the Garner case, with videos which obviously show the brutality to which he was subjected by police officers," said Espaillat.

"This is worrisome, particularly for young black and Latino men who should feel afraid, because police haven’t shown respect for civil rights," said the lawmaker native of Santiago.

Espaillat said he expects the state legislature will adopt a criminal justice initiative this year, which includes funding to equip police uniforms with cameras, "even though in this case, we had a camera."

His countryman and New York City councilman Ydanis Rodriguez, who represents the 10th district of Upper Manhattan, called the decision unfortunate. "Even president Obama and (NYC) mayor Bill de Blasio have called for substantive and profound changes in what policing practices, starting with training."