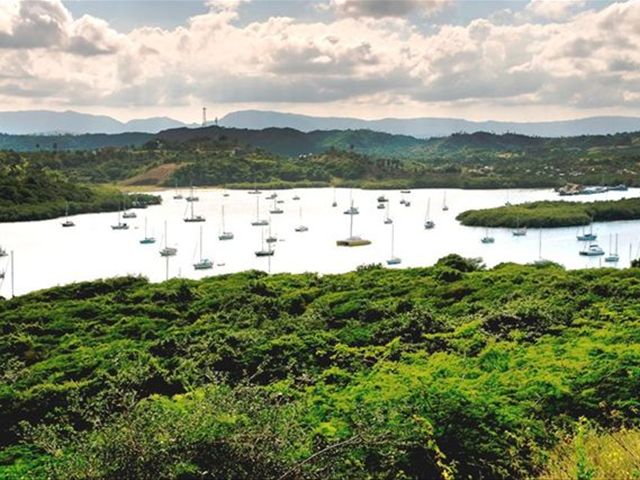 Santo Domingo.- Dominican Navy chief Edmundo Félix Tuesday night announced that despite joint search and rescue efforts, local and international agencies have yet to establish the whereabouts of a boat that vanished 10 days ago with 16 fishermen on board.

He said he’s in constant communication with the relatives of the fishermen since December 1, when they set course from Luperon Bay, Puerto Plata to the Silver Banks, on the boat Armani.

The official said the Dominican Navy, US Coast Guard and Bahamas maritime authorities search for the fishermen with no success thus far. “Private boats, naval auxiliaries, ships and colleagues of the missing have also joined search efforts to establish their whereabouts and safe return home.”