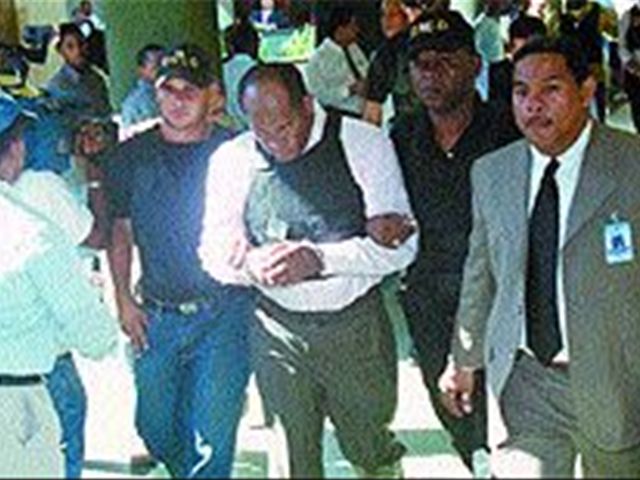 Elías Piña, Dominican Republic.- It’s been 10 years since the December 18, 2004, arrest of former kingpin Quirino Paulino, whose possible return or whereabouts are a mystery, and cast doubts on the sincerity of the U.S. assistance to the Caribbean country’s war on drug trafficking.

They affirm that U.S. courts hand down lenient sentences against drug traffickers, after plea bargaining with prosecutors there, and soon return to Dominican Republic with most of their ill-gotten assets intact.

Close relatives and associates of Paulino (The Don) have even announced a return date, elnacioal.com.do reports. “It’s unknown however to how many years in prison he was sentenced in US, where he stood trial for smuggling drugs to that country, if he was released or if he’s still in prison there.”

Paulino had paid more than RD$1.0 billion to install at least eight farms, including Hacienda Berkis Elizabeth, one the in the country’s most modern dairy facilities in the provincial capital of Elias Piña and others in San Juan de la Maguana (west) with purebred cattle, the outlet reports.

Whenever his name is mentioned, everyone agrees. “He’s coming soon, we’re waiting with open arms so that he helps the poor again."

The report comes in the heels of growing doubts about Washington’s sincerity in helping Dominican Republic fight drug traffickers including Ernesto B. Guevara (Maconi) and Ramon A. Del Rosario Puente (Toño Leña) both recently released and reportedly allowed to keep most of their assets, and Puerto Rican kingpin Jose David Figueroa Agosto, who was allegedly linked to a former U.S. Ambassador.