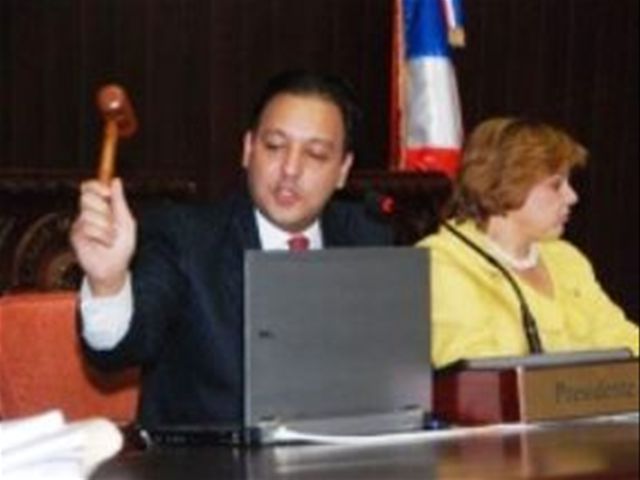 Santo Domingo.- The Chamber of Deputies on Tuesday will debate president Danilo Medina’s observations to veto the Penal Code legislation, which would’ve criminalized all abortions and have sparked widespread debate nationwide.

Lawmakers must again review the law they had already approved and sent to Medina, who returned it, requesting clear stipulation of cases such as pregnancies from rape.

In a missive to Chamber of Deputies president Abel Martinez, the President notes observations to several articles of the Dominican Criminal Code specifically citing cases of therapeutic abortions.

"The case of abortion as a criminal offense lacks palpable precision not stated in the content of exceptions that threaten the fundamental rights of pregnant women such as the right to life and health, since their human rights of physical and moral integrity constitute exculpatory authentic situations of criminal responsibility,” Medina said in the missive on the bill’s observations.