Dominican Republic on the alert as turmoil grips Haiti 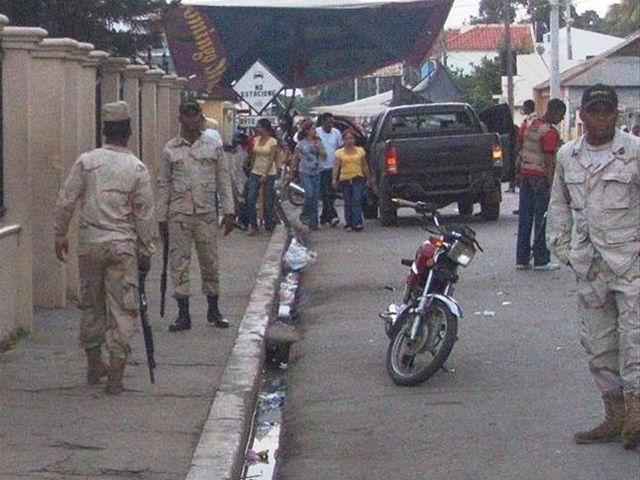 He said they plan to avert an increase in the entry of Haitians into Dominican Republic, as the result of the turmoil in the neighboring country and announced tour of some border areas with Foreign Relations minister Andrés Navarro on Saturday, when they’ll meet with authorities at the towns of Jimaní, Elías Piña, Dajabón and Pedernales.

The unrest in Haiti stems from thedelayed elections, which forced Prime Minister Laurent Lamothe to announce early Sunday that he’ll step down.