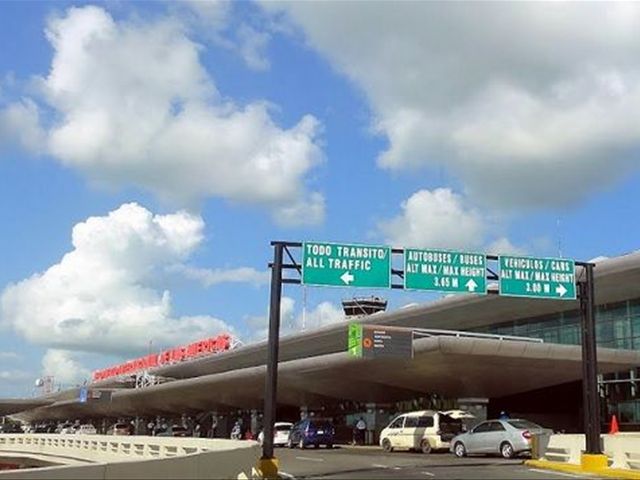 Santo Domingo.– The Dominican Courier Companies Association (ASODEC) said that the Customs Agency (DGA) was responsible for the theft of merchandise which occurred last Thursday in one of the warehouses where customers’ online purchases are stored.

According to a report published today in Diario Libre, the companies affected will respond to their clients for the stolen merchandise, and since each courier company has insurance, they will proceed to return the value of the purchase or re-order the purchase.

"This situation occurs because of all the obstacles imposed by the Customs Agency has. It is very strange that the same 24 December they still tried to have a re-examination of the merchandise whose documentation was in order," pointed out ASODEC president Jose Burdie.

Among the companies affected were Taino Express and Pick N Send. The theft in the warehouses of Customs, which took place between 24 and 25 December in Terminal Num. 5 of the Las Americas International Airport, involved technological equipment, such as computers, cell phones, tablets and other items.