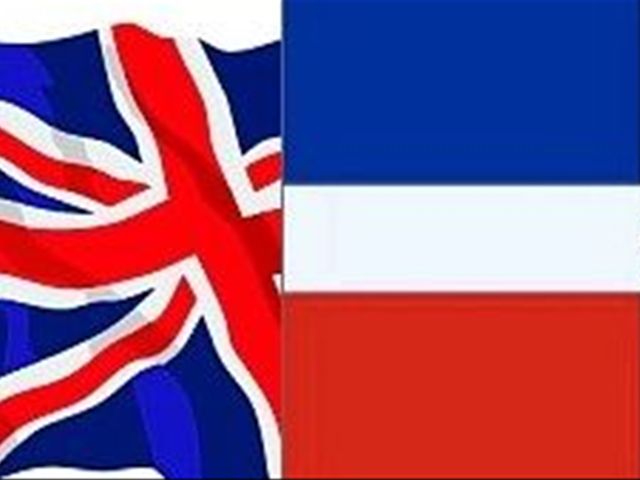 Santo Domingo.- The first same sex marriage performed by a British consulate in the Caribbean was made official in Dominican Republic Tuesday, the British Embassy itself announced it at 3:02pm via Twitter @ukindomrep.

"(It’s) the first same-sex wedding inukindomrep (UK consulate in the country) and the Caribbean between a Brit and a Dominican," the Consulate tweeted on the wedding which isn’t recognized by Dominican law.

At 10:17am the UK also tweeted its Foreign Ministry’s thanks to the Dominican Republic for approving the British consulate’s undertaking in same-sex nuptials. The wedding, detailed in another tweet, "will have complete legitimacy under the law.”