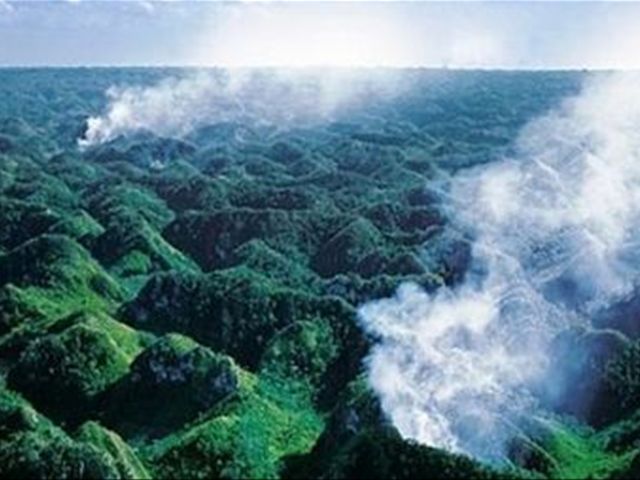 It said the humidity dragged by the predominant northeast wind could cause widely scattered shows over some provinces in that region.

As of tomorrow Friday a trough approaching the area could bring widely scattered shower and thunderstorms possible to the north, northeast, southeast and Central Mountains.

Onamet issued small and craft advisories for the Caribbean coast, on strong offshore winds and higher than normal waves.

It forecasts seasonably mild temperature ranging from a low of 20ºC, to a high of 30°C.