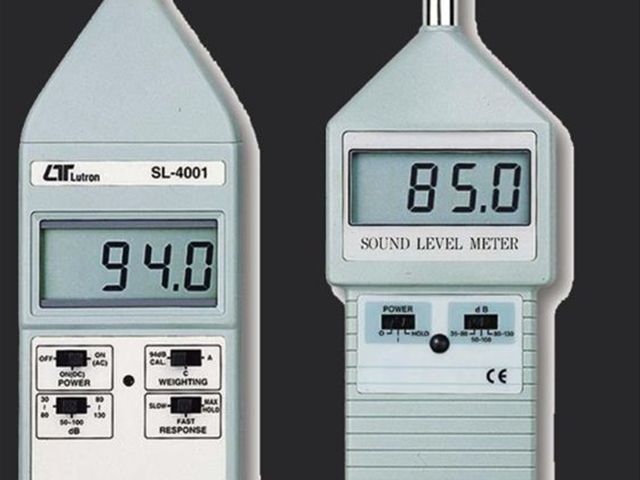 "Until now, citizens suffered all kinds of annoying noises without anywhere to go to solve the problem. The now can count on the 911," the official said in a statement.

He said Environment Ministry regulations establish tolerable noise levels according to the area; less rigorous in industrial or commercial areas and stricter in residential sectors, schools, or near parks or hospitals.

The law also stipulates lower noise levels in all areas from 9pm to 7am.

Starting Friday police patrols will have a sound level meter in each of the areas demarcated by the 911 System, to establish whether the noise violates Environment regulations.