US agents seize US$325,480 hidden in Puerto Rico-Dominican ferry 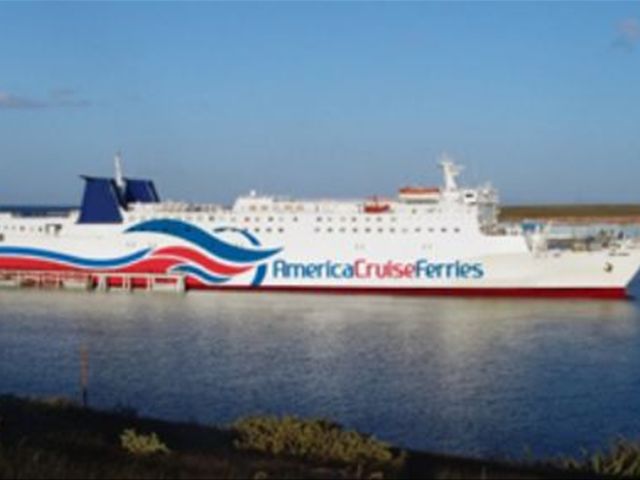 On January 27, CBP officers performed a physical inspection of all cargo inside a container destined to the Dominican Republic as part of outbound screening operations. Utilizing high tech equipment, CBP officers discovered a smuggling attempt of approximately US$185,500 hidden in several items, including two refrigerators and a 32” Television set. They also found a replica pistol that fires blanks.

In the same container, a CBP canine alerted to the presence of narcotics on a box of personal effects and household goods. Physical inspection revealed several packages of currency wrapped in carbon paper, summing $139,980 US dollars.

In total, approximately $325,480 was seized. “This is a significant money seizure,” said San Juan Area Port Director Juan Hurtado. “The currency seized represents more than just money lost by drug trafficking organizations. These revenues are what supply the weapons and other means these organizations use for their illicit activities”.

CBP officers seized the hidden contraband and Homeland Security Investigation agents will continue the investigation. Local and federal law enforcement authorities in Puerto Rico will continue to work together to disrupt criminal activity in the island.